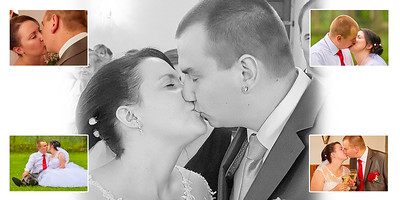 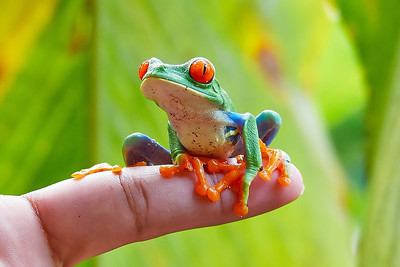 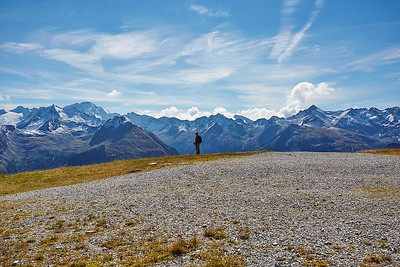 Not far from our border between Dresden and Cottbus, more precisely between Calau in Brandenburg and Görlitz in Saxony, there is a very interesting area known as the Lusatian Lake District. The Lusatian Lake District (Lausitzer Seenland in German) are artificially created lakes in the place of former brown coal mines. Flooding abandoned mines thus created the largest area of artificial lakes in Europe and the fourth largest lake area in Germany.

There are dozens of lakes and many of the newly built lakes are already adapted for swimming with clean sandy beaches. In addition, a network of asphalt cycle paths has been built between the lakes, which are suitable not only for cycling trips, but mainly for in-line skating. Individual routes run not only around the lakes, but also between them, so they can be combined in various ways. This makes it perfect for both beginners and experienced in-line skaters. Thanks to the fact that the Lusatian Lake District are not far from the northern borders of the Czech Republic and also because of their easy accessibility, the lakes are becoming a popular destination for visitors from the Czech Republic.

Photo of the Month